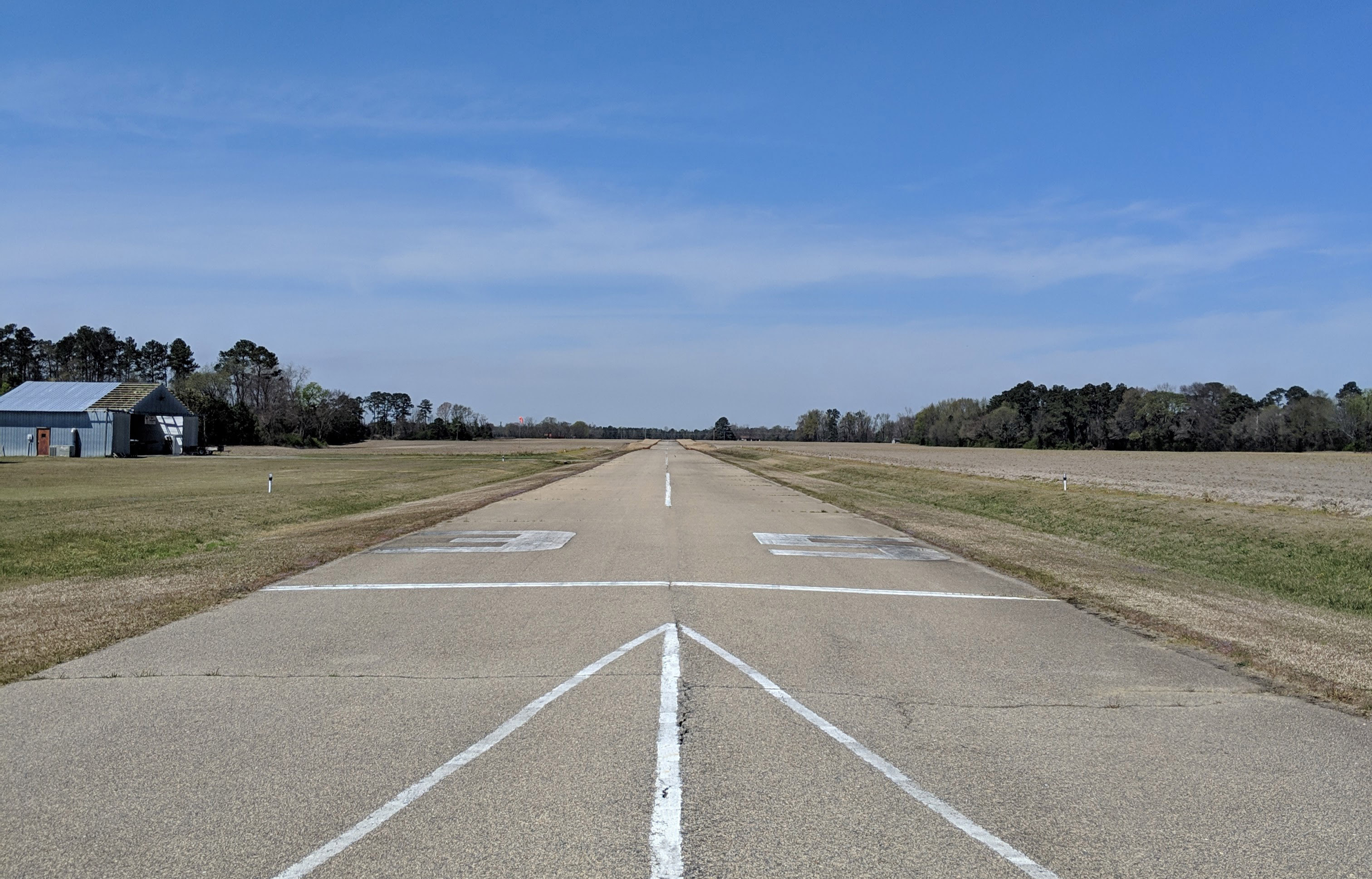 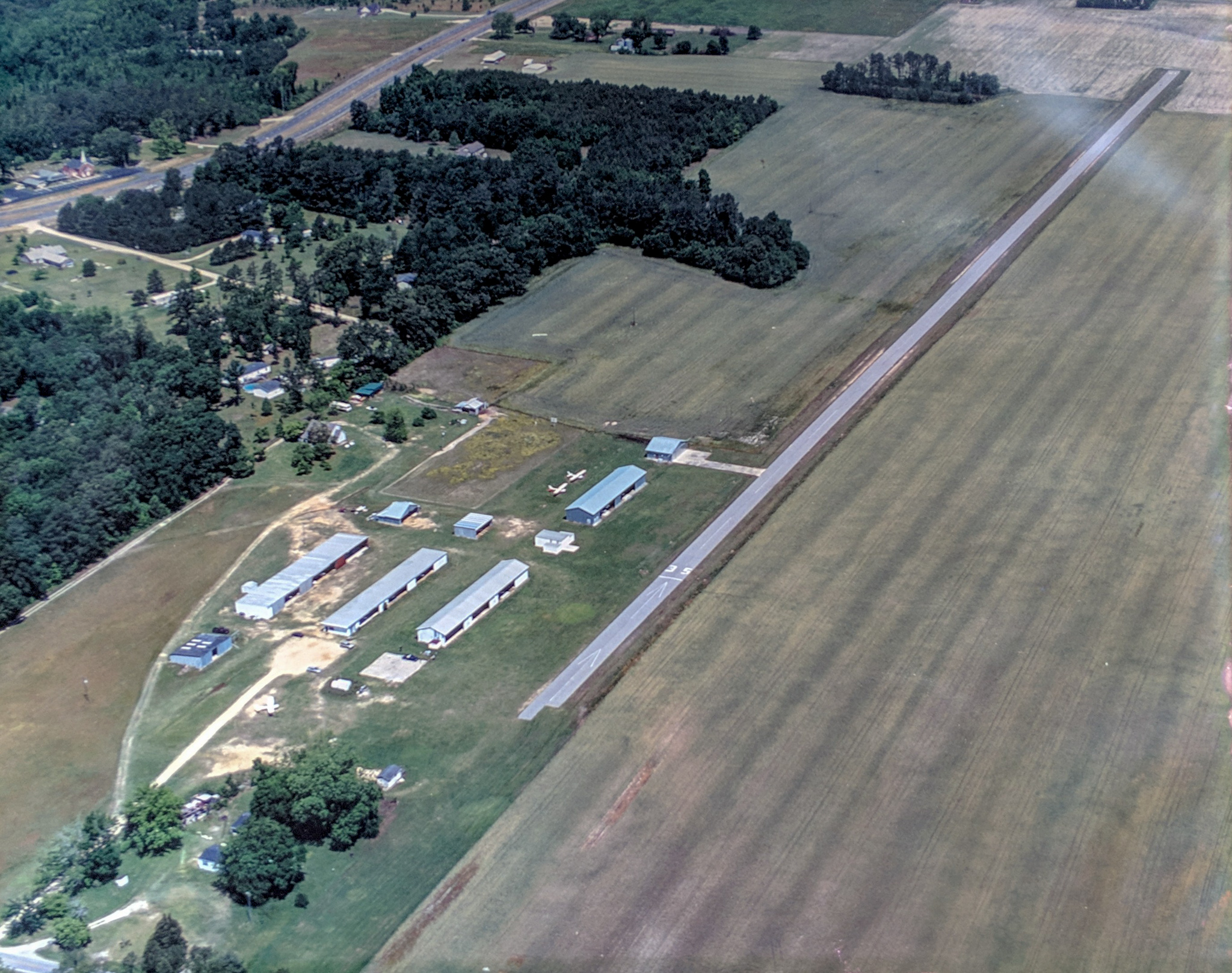 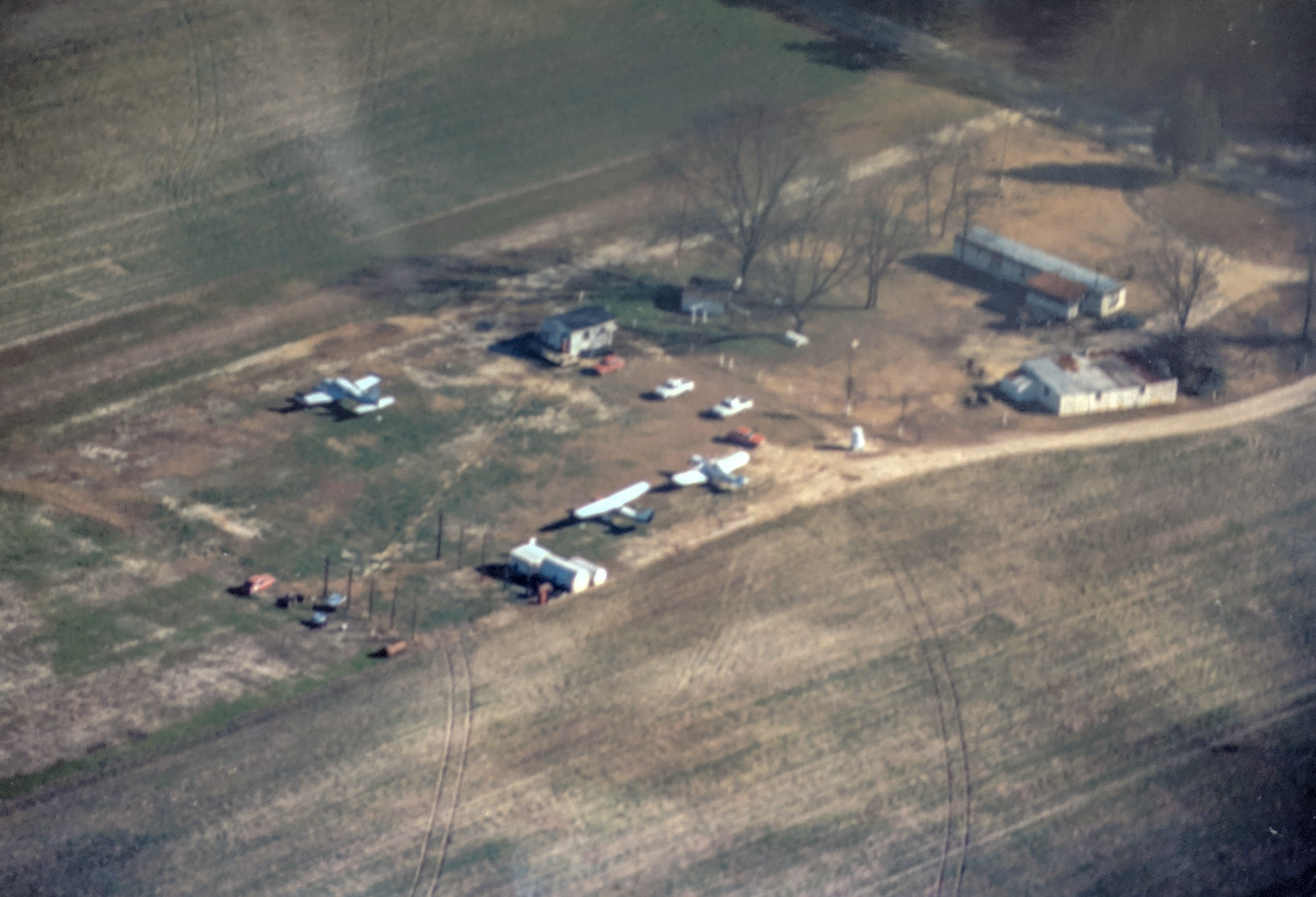 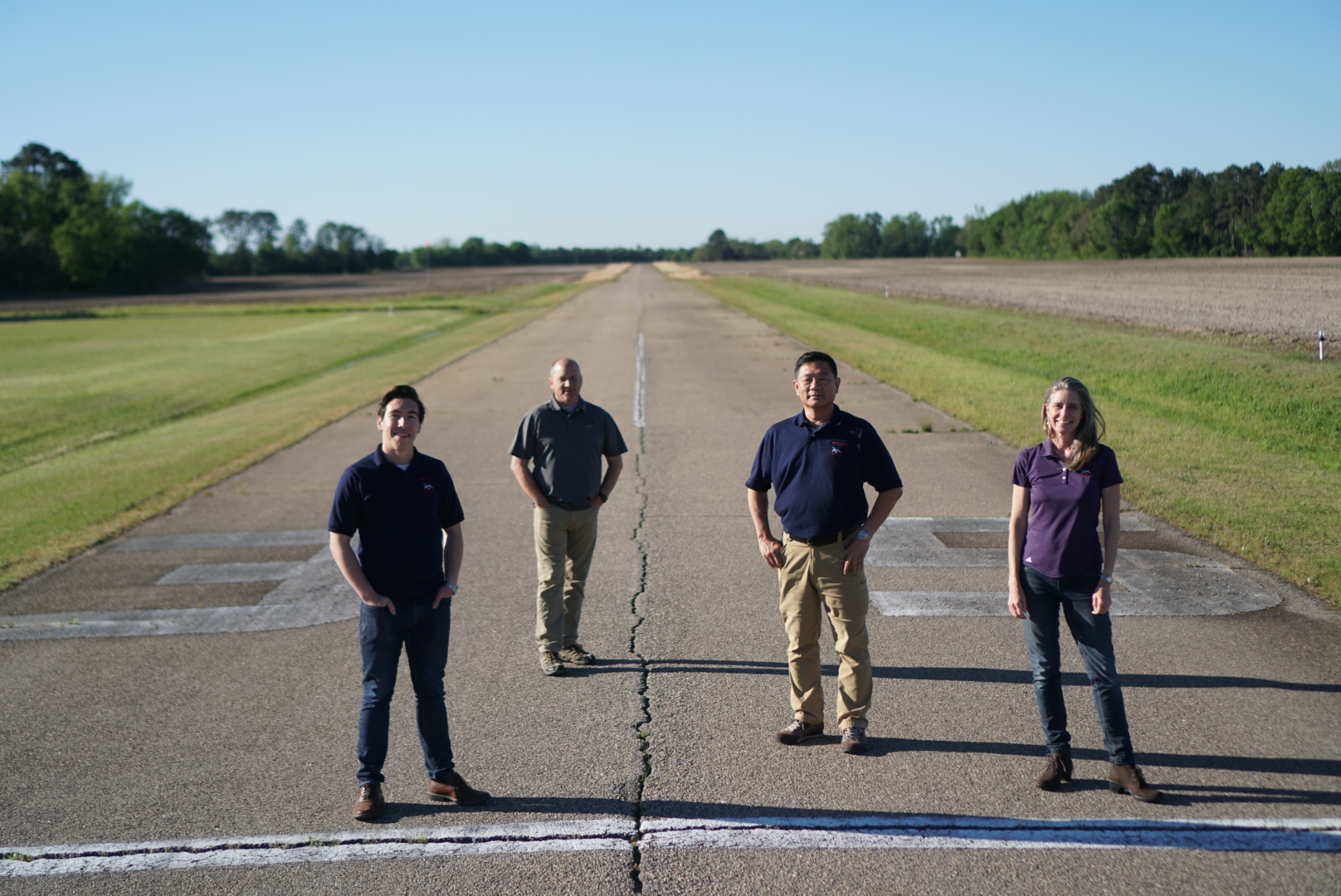 Gray's Creek Airport was founded in 1984 by Dale Smith when he began dusting crops in and around the local area. The airport originally consisted of a dirt strip that was less than 2,000 feet long, but in 1987 power lines on the north side of the runway were moved further north and the runway length was extended to 3,500 feet.

Alongside his crop dusting operation, Dale bought a Cessna 150 and began a small flight instructing operation based at the airport.

Today, the airport has several hangars on the field serving more than thirty tenants that live in the Fayetteville area. The runway remains 3,500 feet long and is 30 feet wide.

Our team truly is our family and we invite you to be a part of it.
Below are a few tid-bits about the folks that make our flight school what it is today.

Dale Smith is the man that started it all in 1984. He now lives on the field with his wife Cindy and enjoys giving feedback on people's landings. Cindy runs the CATS Testing Center located on the south side of the grounds of Gray's Creek Airport.

Scot learned how to fly at Gray's Creek Airport as a kid and now oversees all operations on the field. He's also a Commercial and Multi-engine pilot.

Stephen began flying in 2013 and has a Bachelor of Science Degree in Aeronautics. Prior to flying, he served ten years in the Air Force as a Military Working Dog trainer before separating to pursue his passion and career in Aviation.

Matt joined Scot's maintenance operation at Cape Fear Aviation in 2018 as an A&P Mechanic. He was an Aviation Mechanic in the U.S. Army.

Elayne has her Master's in Marketing Research, had her own business and homeschooled her kids for many years prior to coming to Cape Fear Aviation to fulfill her life-long dream of being a pilot.

Dave is our Chief Flight Instructor. He jumped for twelve years with the U.S. Army Parachute Team, Golden Knight.

Hideshi joined Cape Fear Aviation in January 2019 and moved to Fayetteville from San Diego. He retired from the U.S. Army in 2010 as a Command Sergeant Major.

Interested In Flying With Us - Give Us A Call Today!